The event began with a breakfast and networking hour which was followed by opening remarks and the ribbon-cutting ceremony. The ceremony was presented by Deborah Reyes, the Vice President of 174 Power Global and included guest speakers Caren Anders, VP/General Manager of JEA, Jason Fischer, Florida State Representative, and Aaron Bowman from the Jacksonville City Council. After the ribbon was cut, guests were able to board a shuttle for a guided tour of the facility. The purpose of the dedication event was to thank all those who supported and were involved in the project, offer the opportunity for these contacts to meet, and then finally be introduced to the active site together.

174 Power Global is a California based solar energy company (owned by the Hanwha Group) that builds utility scale solar power plants throughout North America. The company was established in 2017, and by 2018 it was ranked as the #1 solar project development company in the United States. They have signed nearly 2 gigawatts (GW) of power purchase agreements, and have over 6 GW of additional projects on the way.

In Jacksonville, SunPort Solar puts Florida on the map as a leader in utility scale solar technology and plays a pivotal role towards implementing renewable energy facilities nation-wide. This highly efficient system is made up of 27,260 solar photovoltaic modules from QCELLS, generating power from which JEA will buy from 174 Power Global. JEA will then sell this power individuals and organizations enrolled in their SolarSmart program which allows customers the opportunity to go solar without having to install panels and equipment. 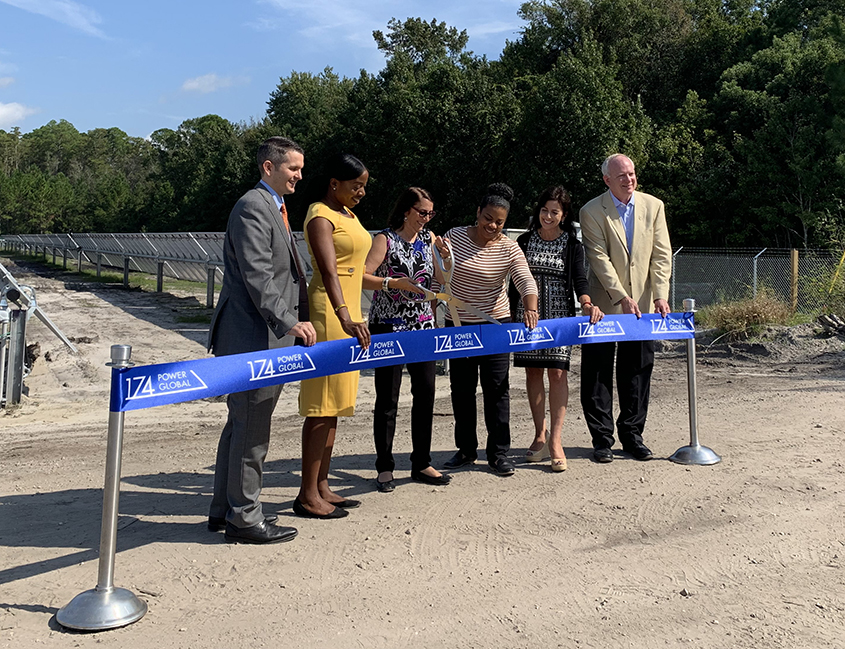 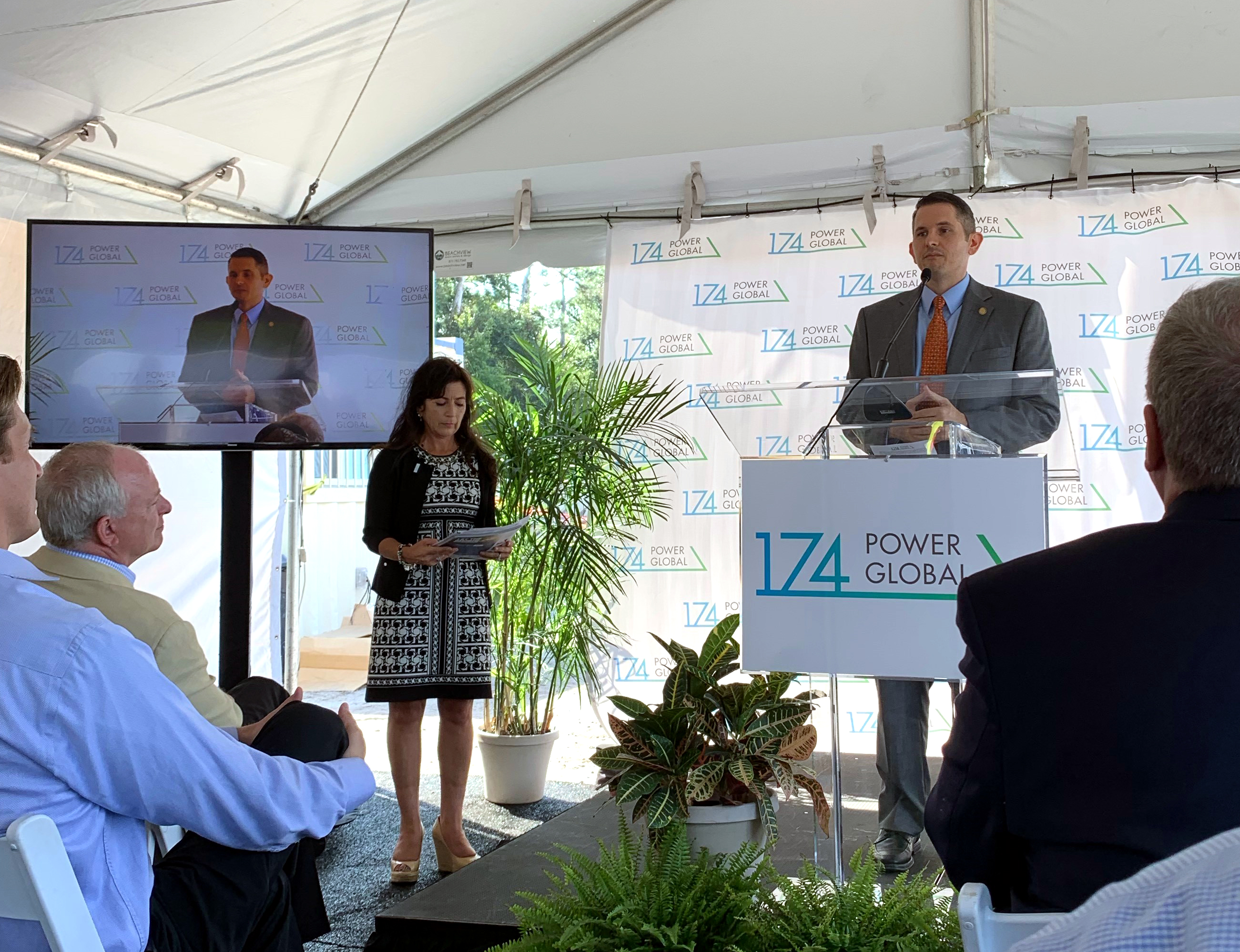 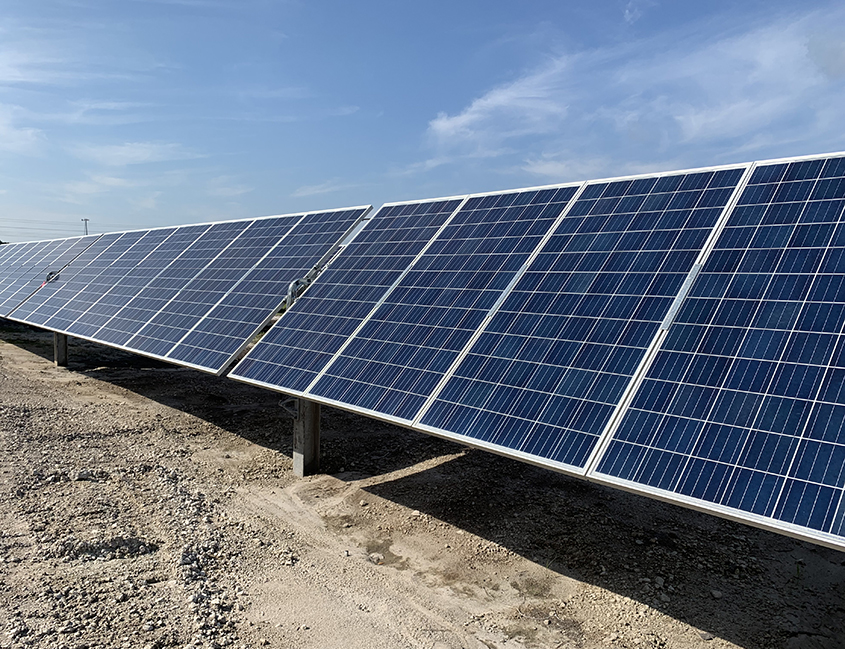 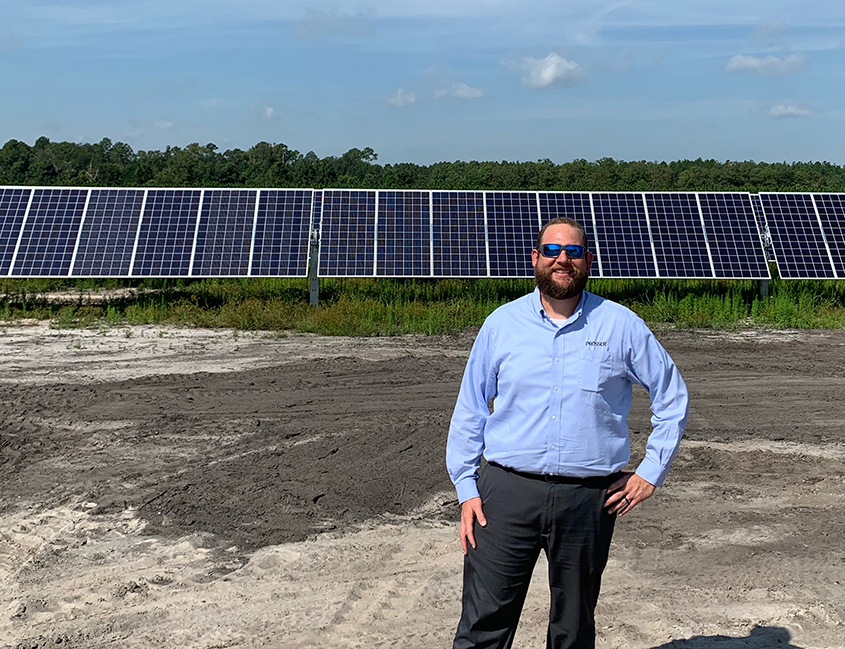